-“It was, of course, a lie what you read about my religious convictions, a lie which is being systematically repeated. I do not believe in a personal God and I have never denied this but have expressed it clearly. If something is in me which can be called religious then it is the unbounded admiration for the structure of the world so far as our science can reveal it.”

-“The idea of a personal God is an anthropological concept which I am unable to take seriously.”

-“I have repeatedly said that in my opinion the idea of a personal God is a childlike one, but I do not share the crusading spirit of the professional atheist whose fervor is mostly due to a painful act of liberation from the fetters of religious indoctrination received in youth. I prefer an attitude of humility corresponding to the weakness of our intellectual understanding of nature and of our own being.”

-“The mystical trend of our time, which shows itself particularly in the rampant growth of the so-called Theosophy and Spiritualism, is for me no more than a symptom of weakness and confusion. Since our inner experiences consist of reproductions, and combinations of sensory impressions, the concept of a soul without a body seem to me to be empty and devoid of meaning.”

-“What separates me from most so-called atheists is a feeling of utter humility toward the unattainable secrets of the harmony of the cosmos.”

-“I believe in Spinoza’s God who reveals himself in the orderly harmony of what exists, not in a God who concerns himself with the fates and actions of human beings.”

-“A human being is part of the whole called by us universe … We experience ourselves, our thoughts and feelings as something separate from the rest. A kind of optical delusion of consciousness. This delusion is a kind of prison for us, restricting us to our personal desires and to affection for a few persons nearest to us. Our task must be to free ourselves from the prison by widening our circle of compassion to embrace all living creatures and the whole of nature in its beauty. The true value of a human being is determined by the measure and the sense in which they have obtained liberation from the self. We shall require a substantially new manner of thinking if humanity is to survive.” 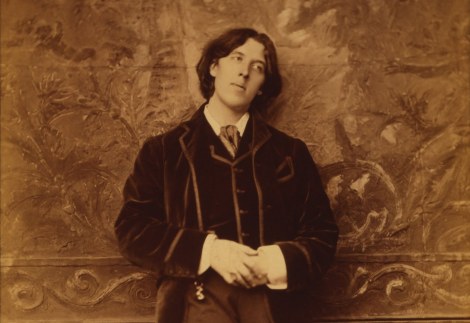 We are resolved into the supreme air,

We are made one with what we touch and see,
With our heart’s blood each crimson sun is fair,
With our young lives each spring-impassioned tree
Flames into green, the wildest beasts that range
The moor our kinsmen are, all life is one, and all is change.
With beat of systole and of diastole

One grand great life throbs through earth’s giant heart,
And mighty waves of single Being roll
From nerve-less germ to man, for we are part
Of every rock and bird and beast and hill,
One with the things that prey on us, and one with what we kill.
. . .

One sacrament are consecrate, the earth
Not we alone hath passions hymeneal,
The yellow buttercups that shake for mirth
At daybreak know a pleasure not less real
Than we do, when in some fresh-blossoming wood
We draw the spring into our hearts, and feel that life is good.
. . .

Is the light vanished from our golden sun,
Or is this daedal-fashioned earth less fair,
That we are nature’s heritors, and one
With every pulse of life that beats the air?
Rather new suns across the sky shall pass,
New splendour come unto the flower, new glory to the grass.

And we two lovers shall not sit afar,
Critics of nature, but the joyous sea
Shall be our raiment, and the bearded star
Shoot arrows at our pleasure! We shall be
Part of the mighty universal whole,
And through all Aeons mix and mingle with the Kosmic Soul!

We shall be notes in that great Symphony
Whose cadence circles through the rhythmic spheres,
And all the live World’s throbbing heart shall be
One with our heart, the stealthy creeping years
Have lost their terrors now, we shall not die,
The Universe itself shall be our Immortality!

-“For me, it is far better to grasp the Universe as it really is than to persist in delusion, however satisfying and reassuring.”

-“We have also arranged things so that almost no one understands science and technology. This is a prescription for disaster. We might get away with it for a while, but sooner or later this combustible mixture of ignorance and power is going to blow up in our faces.”

-“Who are we? We find that we live on an insignificant planet of a humdrum star lost in a galaxy tucked away in some forgotten corner of a universe in which there are far more galaxies than people.”

-“Our species needs, and deserves, a citizenry with minds wide awake and a basic understanding of how the world works.”

-“Skeptical scrutiny is the means, in both science and religion, by which deep thoughts can be winnowed from deep nonsense.” 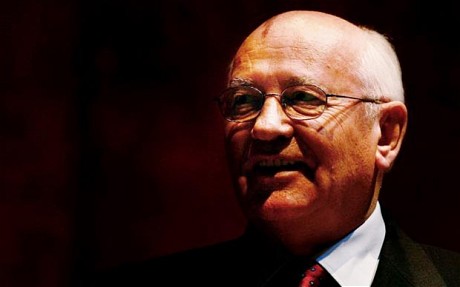 -“I believe in the cosmos. All of us are linked to the cosmos. So nature is my god. To me, nature is sacred. Trees are my temples and forests are my cathedrals. Being at one with nature.” 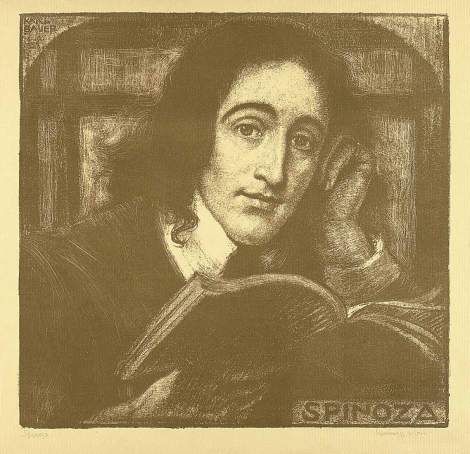 -“Be not astonished at new ideas; for it is well known to you that a thing does not therefore cease to be true because it is not accepted by many.”

-“It may easily come to pass that a vain man may become proud and imagine himself pleasing to all when he is in reality a universal nuisance.”

-“If men were born free, they would, so long as they remained free, form no conception of good and evil.” 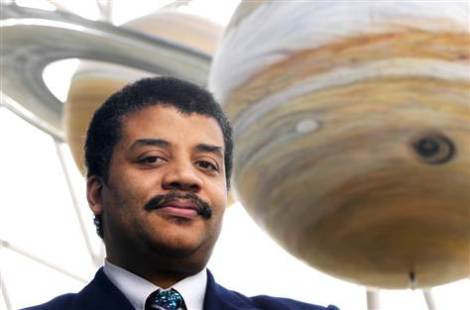